Since its inception in 1925, The Coral Oil Company Limited has been committed to supplying both Lebanon’s private and public sectors  with essential fuel and petrochemical products. Forty years later, at the end of 2016, the company was acquired by the Alfred Yamin family as part of its business expansion in the petro-chemical industry.

The Coral Oil Company Limited, better known in Lebanon as “Coral,” maintains a history of nearly a century with significant experience in wholesale and retail operations in addition to its renowned supply of petro-chemical products, which empowers the business with dynamic growth in terms of product offerings and customer service. 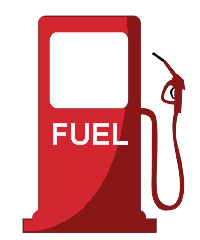 Our high-performance Ecofuel products are available in both Unleaded 95 and Unleaded 98 grades. 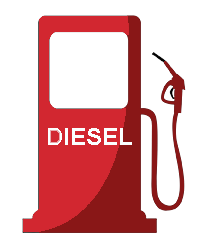 Our highest quality EcoDiesel products not only power the national electricity grid but also essential facilities. 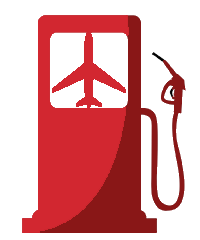 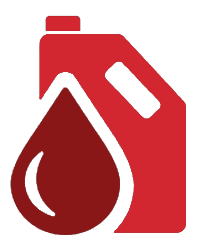 We supply only the highest quality lubricants for private cars, commercial vehicles and industrial applications.

What Makes Us Different

Commitment to Our Customers

Everything we do is for the welfare of our country and our people. As Lebanon’s leading fuel importer, we see that role as a responsibility to serve the nation.

We take quality control very seriously, which is why all our products comply with the highest international standards and regulations, as well as the strict requirements of the state.

At Coral Oil, we believe in going above and beyond to ensure supplies of essential fuels in order to power the nation. That’s why we work hard to keep you moving and to keep your lights on.

To sustain excellence in all aspects of the petro-chemical  industry.

At Coral Oil we believe that serving our customers to the best of our abilities is the best road to success for the entire nation. General Manager and Board Member

Director and Board Member

Get In Touch
We use cookies on our website to give you the most relevant experience by remembering your preferences and repeat visits. By clicking “Accept All”, you consent to the use of ALL the cookies. However, you may visit "Cookie Settings" to provide a controlled consent.
Cookie SettingsAccept All
Manage consent

This website uses cookies to improve your experience while you navigate through the website. Out of these, the cookies that are categorized as necessary are stored on your browser as they are essential for the working of basic functionalities of the website. We also use third-party cookies that help us analyze and understand how you use this website. These cookies will be stored in your browser only with your consent. You also have the option to opt-out of these cookies. But opting out of some of these cookies may affect your browsing experience.
Necessary Always Enabled
Necessary cookies are absolutely essential for the website to function properly. These cookies ensure basic functionalities and security features of the website, anonymously.
Functional
Functional cookies help to perform certain functionalities like sharing the content of the website on social media platforms, collect feedbacks, and other third-party features.
Performance
Performance cookies are used to understand and analyze the key performance indexes of the website which helps in delivering a better user experience for the visitors.
Analytics
Analytical cookies are used to understand how visitors interact with the website. These cookies help provide information on metrics the number of visitors, bounce rate, traffic source, etc.
Advertisement
Advertisement cookies are used to provide visitors with relevant ads and marketing campaigns. These cookies track visitors across websites and collect information to provide customized ads.
Others
Other uncategorized cookies are those that are being analyzed and have not been classified into a category as yet.
SAVE & ACCEPT