How is gasoline priced? Let’s break it down 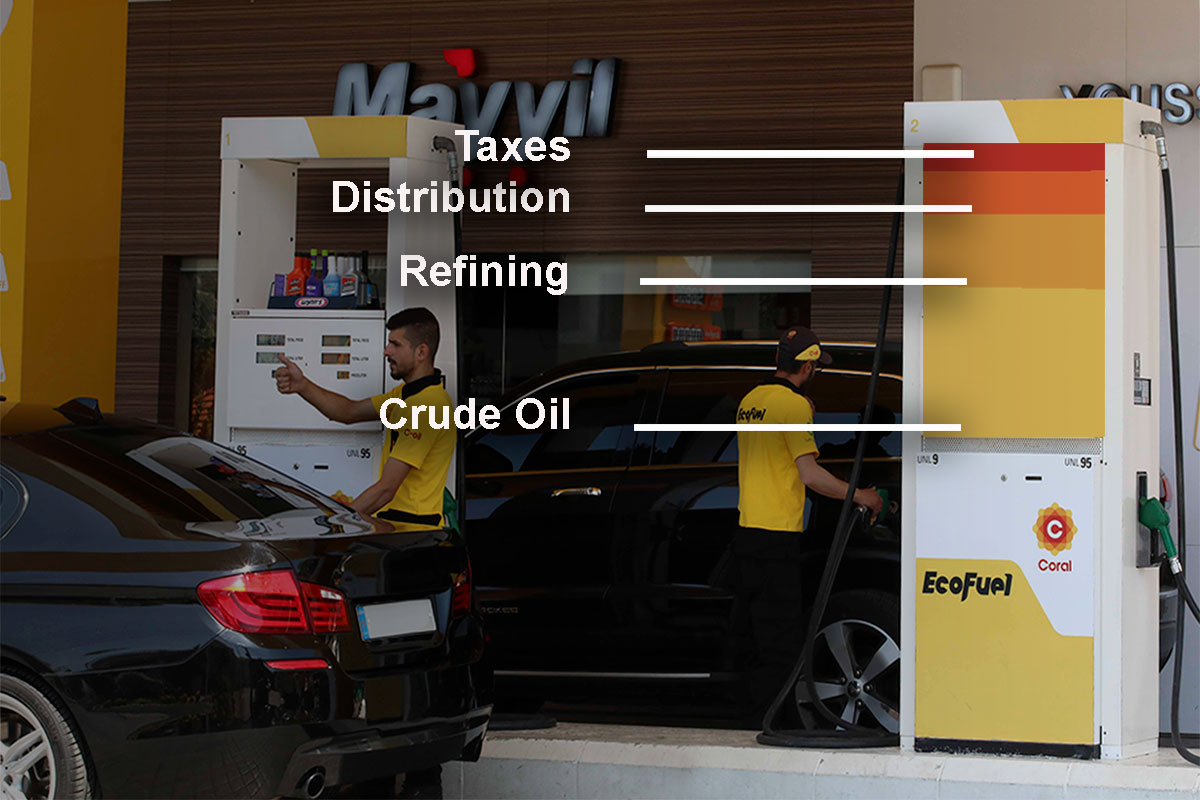 Fluctuations in the price of gasoline at the pump over the past months have given rise to numerous questions as to how exactly is gasoline priced, how it’s calculated and what are the various factors that go into determining the final price of fuel. As one can already imagine, there are a number of different parties involved and the cost associated with each contributes to the price at the gas station.

Like everything else in the fuel industry, it starts with the price of the barrel of oil. Crude oil is extracted in a variety of different ways and sources across the world. These include conventional oil wells, deep-sea (ocean) wells, oil shale fracking, and Canadian tar sands. The cost of producing a barrel of oil or gas varies greatly depending on the process, which results in winners and losers as the price of crude changes from day to day.

Irrespective of the costs, the market price is set according to supply and demand forces, meaning those producing at higher costs have to sell at the same price as those producing at lower costs, even if they make less profits or even take a loss.

Before it is sent to another location or refined into final products, untreated and unrefined crude oil is stored in different ways, usually tanks of various shapes and sizes, depending on the intended use.

Once extracted, crude is transported and distributed to refineries and upgraders, which turn the oil into usable components. There are several possible ways to transport significant amounts of oil from the drill site or storage to the refinery using barges, tankers, pipelines, trucks, and railroads, each with its own set of advantages and disadvantages. Both rail and pipelines are quite safe modes of transportation, but pipelines, which are networks of enormous transportation pipes, usually underground, that deliver oil and natural gas through massive distribution grids, are without a doubt the safest.

While we can go into great detail on each method, for the purpose of this article we just need to state that some transportation means, such as tankers, are less costly than others.

Once at the refinery, the crude oil undergoes a series of steps including distillation, conversion, alkylation, and de-sulphuration in order to produce a variety of products. The refined petroleum is then mixed with additives that are used in the fuel, lubricant, and general petroleum product manufacturing processes to create application-specific fluids. The gasoline you may use in your car is made up of 46 percent of the whole barrel of crude oil. Diesel and other fuels account for another 26 percent of the total.

The cost of refining varies based on the standards of the finished product and the additives used to improve it. Summer gasoline, for example, has low evaporation rates, which are essential to reduce excessive air pollution.

Additionally, gasoline is produced in a variety of power and performance levels known as octanes (i.e., 95, 98, etc.). The higher the octane, the greater the manufacturing cost. Detergents are added to both gasoline and diesel to clean engines and improve performance. These additives also raise the price. An oil refinery is essentially a density-changer.

After being refined and improved, the refined petroleum products, such as gasoline, are then sold to distributors. As far as Lebanon is concerned, our fuel price calculations begin at this point – i.e., the price at which importers purchase the fuel that is shipped by tanker to our country.

Crude and refined product values are determined not only by production costs, but also by supply and demand factors determined daily by commodity traders. Since costs for distribution, and taxes are fairly stable, the values of crude oil and refined products established by traders dictate today’s price of gasoline and diesel.

A number of different companies, such as Coral Oil and Liquigas, import gasoline to Lebanon using leased tankers. Coral, for example, is not only responsible for purchasing the gasoline from the supplier(s), but must also handle the shipping aspect, meaning it has to lease tankers which can transport the commodity to Lebanon. Naturally, these and other related costs figure into the calculations of the final cost upon arrival on Lebanon’s shores.

Once the fuel, diesel and various octanes of gasoline arrive in Lebanon, the state imposes certain fees and levies on the cost up to this point. In addition, because it is a regulated market controlled by the government, the state also sets the profit margin that the importer can add to the fuel, and the same applies to the profit that the gas station earns on every 20 liters of gasoline.

During this phase, gasoline begins to make its way to your fuel tank. The gasoline is placed into a tanker vehicle, or petrol tanker, after first going to wholesalers. Once the importer has added the state levies to the cost, modest amounts of refined petroleum products, such as gasoline, are transported over short distances to distribution points like gas stations using tanker trucks.

The flashy, branded tankers transport gasoline to gas stations of the same brand, while a number of plain versions transport their load to a variety of smaller, independent brands and/or family-owned stations.

The price at which the gasoline is sold to the gas station includes all of the above in addition to the importer’s marginal profit and the cost of delivery. Once the gas station’s state-determined gross profit margin is added to the total, an 11 percent value added tax is imposed, resulting in the total price for 20 liters of gasoline, which at the time of publication of this article on August 11, 2022, stood at LBP 568,000 for 95 octane and LBP 580,000 for 98 Octane.

A further factor in the price of fuel is the dollar exchange rate, which is based on the new pricing mechanism set daily by the government in order to reflect the most-current rate on the secondary market. 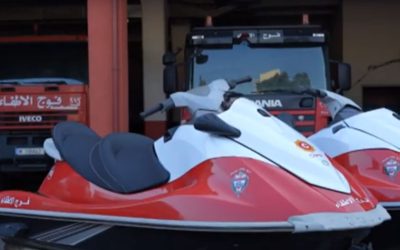 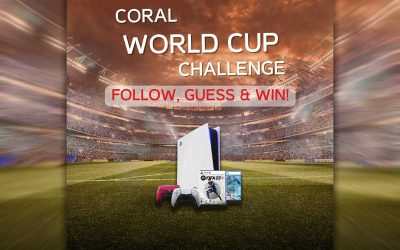