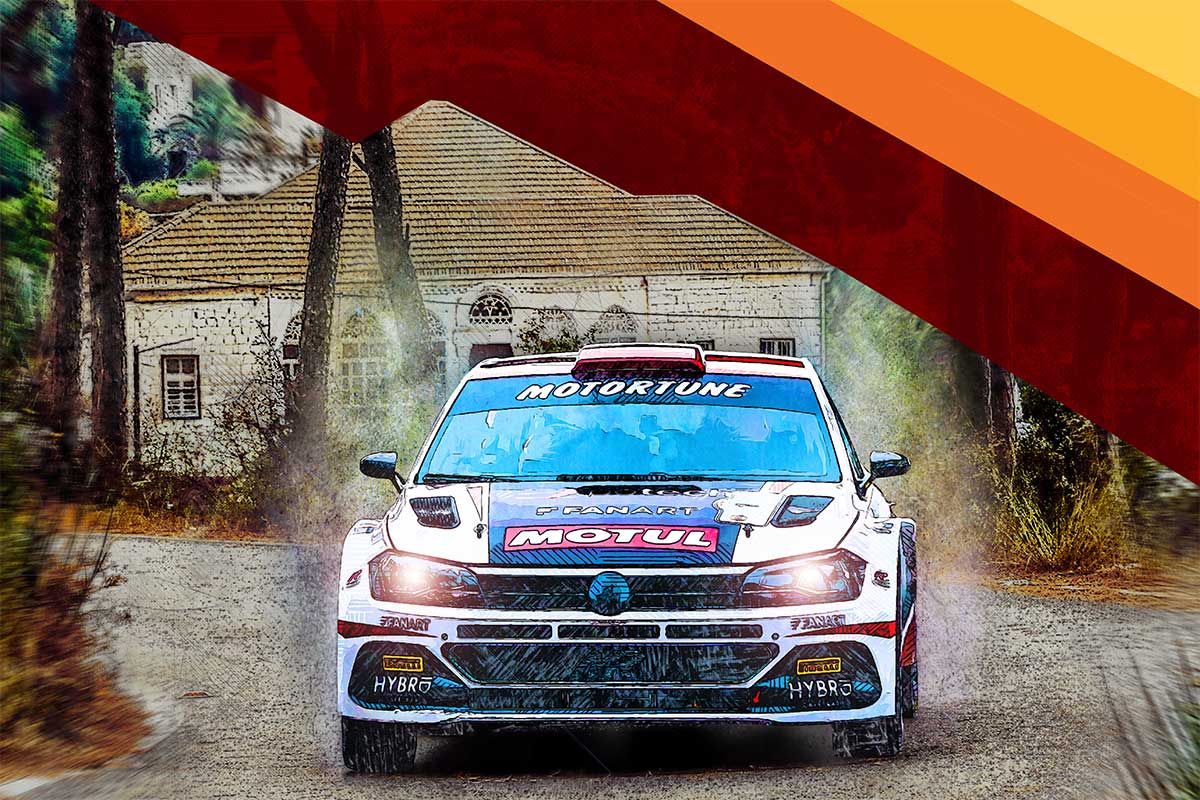 BEIRUT: It’s that time of year again when the Rally of Lebanon delights lovers of motorsports, and it is with great pride that Coral sponsors the 44th edition of this unique international event for the second consecutive year despite the tight economic conditions.

The “International Coral Rally Lebanon,” which is a landmark in regional and international motorsports, will kick off at 8:45pm Friday, September 2, at the Lebanese Automobile and Touring Club (ATCL), with a Super Special and will last until 3:00pm Sunday, September 4, concluding at ATCL for the Finish and trophies.

The official announcement for the Rally of Lebanon was made during a press conference held at the ATCL headquarters in Kaslik, in the presence of top ATCL officials including Imad Lahoud, Gaby Kreiker, Me Ziad Jamous, Gaby Hayek, Me Gilbert Massihi, Serge Tchoupourian and Camille Edde, as well as representatives of sponsoring companies and media representatives.

Coordinator of the Motorsports Committee Imad Lahoud stressed that the organizing club insists on holding the Rally of Lebanon annually despite the difficult current conditions Lebanon has been enduring in recent years, and at a time when a number of other rallies in the region have been canceled. Lahoud assured that the Rally of Lebanon would remain on the “regional map” as one of the most important rallies held under the supervision of the International Automobile Federation (FIA).

It is the decision to hold this historic rally annually, despite the difficult circumstances Lebanon is passing through, that made Coral renew its support.

This year the “International Coral Rally Lebanon” carries a message of hope and salutes the resilience of the Lebanese people as well as their determination to look to a brighter future despite the challenges facing the country.

During the announcement ceremony, Director of the Rally Office Gaby Kreiker offered his gratitude to the official, military and municipal authorities, security forces, humanitarian institutions and sponsoring companies, especially Coral, as well as the press and media for their cooperation in order to make the rally a success.

Thirty-four cars will be participating in the race, which will cover a total distance of nearly 479 kilometers, of which 286.5 kilometers comprise the total distance of the 10 special stages. Heading the participants are 15-time Lebanese rally champion Roger Feghali and Qatari champion Nasser Saleh Al-Attiyah, as well as drivers and navigators from seven Arab and European nationalities. In addition, as many as 700 people are involved in ensuring the success of this phenomenal event.

Coral’s role in this monumental event is a natural extension of the company’s efforts to promote vibrance and joie de vivre in Lebanon, especially during this difficult period. As always, Coral strives to remain a beacon of hope, offering support and making every effort to afford the Lebanese a measure of happiness whenever and wherever it can, even by providing the fuel needed for the countless support vehicles involved in the event.

The name given to the “International Coral Rally Lebanon” reflects Coral’s intention to remain an ardent supporter of activities that represent a point of pride for every Lebanese, and an inspiration for everyone to continue to follow their dreams and passions. 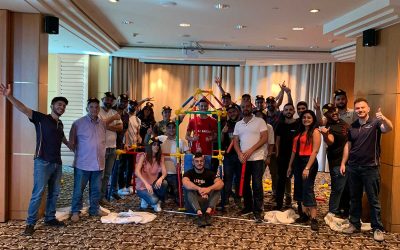 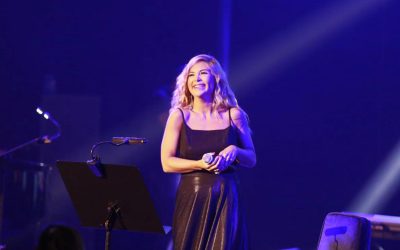 BEIRUT: As part of its continuous social engagement and in an effort to support Tourism and local talents, Coral Oil energizes summer through its successful collaboration with Lebanese singer Aline Lahoud on the occasion of the “Mix and Match” concert held at Casino... 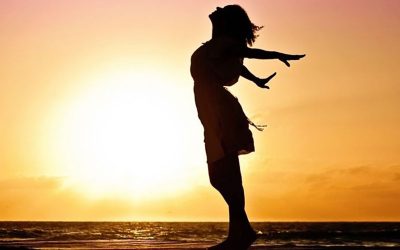 BEIRUT: Optimism lies at the heart of every prosperous nation, because it is only with hope for a better future that populations can brave and overcome the challenges life puts in their path. With that mind, Coral is committed to inspiring hope and spreading positive...