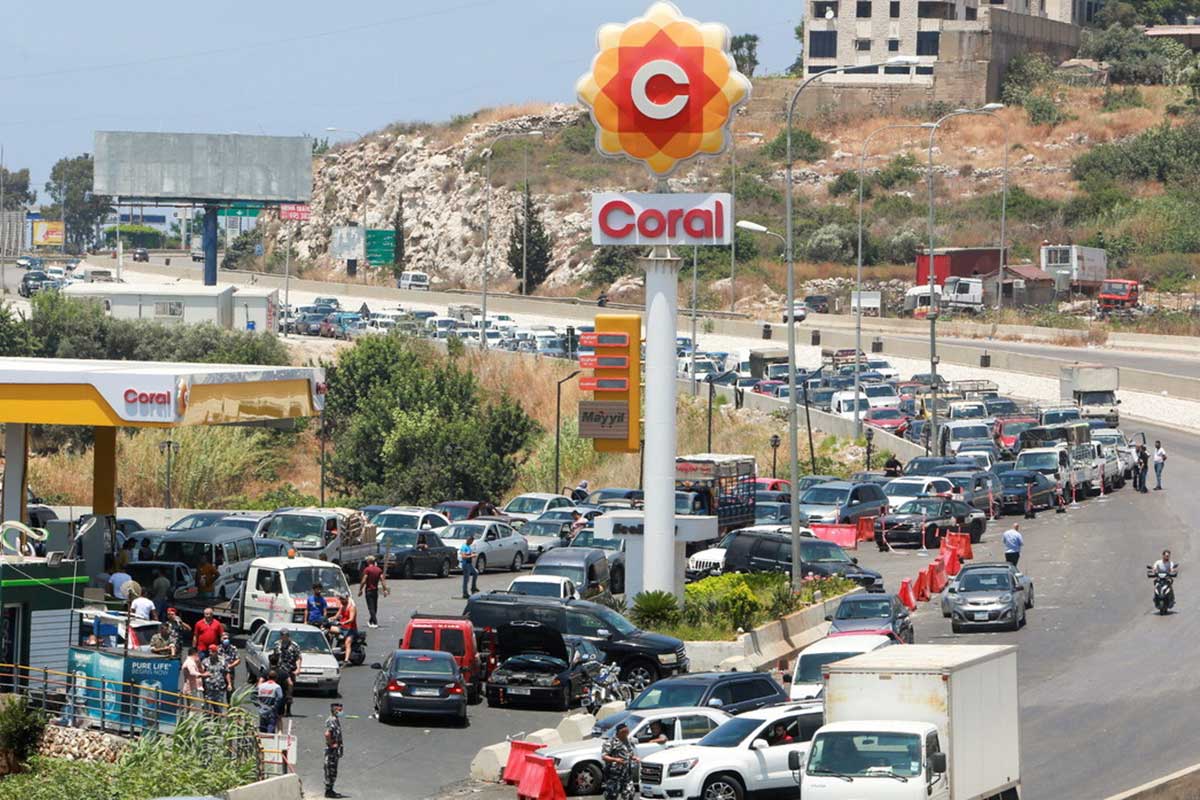 | akhbaralyawm.com | Coral and Liquigas CEO Oscar Yamin called on Lebanese authorities to waste no time in devising a new fuel-pricing mechanism in order to avert any future crises. “It’s crucial that a new mechanism for fuel pricing be set by Monday at the latest, and for a decision to be taken by the Energy Ministry to proceed with it so the entire fuel sector can implement it,” Yamin told local media. This followed intensive contacts with the country’s top authorities to keep the exchange rate pertaining to fuel stable until Tuesday evening, despite the wildly fluctuating black market exchange rate. However, Yamin said a more permanent and feasible solution was urgently needed. His appeal came in response to the notoriously unstable exchange rates that continue to erode the revenues of all parties involved in the local fuel supply chain, leaving companies, distributors and gas stations operating at a loss, and in many cases unable to operate altogether. He said the queues witnessed at gas stations over the past week were the result of rapid changes in the exchange rates, and the failure to take a quick decision to devise and implement a new pricing structure. Yamin went on to explain that fuel distributors’ role was restricted to implementation. “The volumes that arrive in the country are under the authority of Customs.

The Energy Ministry sets the rates based on international prices as well as the marginal profits of companies, suppliers and gas stations, in addition to the monetary policies as dictated by the government.” The return of long queues at gas stations over the past week prompted Coral and Liquigas to resume operations over the Annunciation Day holiday Friday, as well as early Saturday, in order to replenish dwindling gasoline stocks at gas stations. The initiative, taken at the behest of Yamin, left Lebanese motorists surprised and relieved as the prospect of long waits was suddenly reduced to mere minutes. Since the start of the multifold crises that have plagued Lebanon as of the end of 2019, Coral and Liquigas, Lebanon’s leading fuel distribution companies, have consistently stepped up to supply the country with essential fuel supplies, at times even addressing gaps in the market outside their circle of stations. 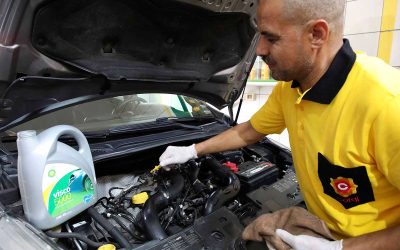 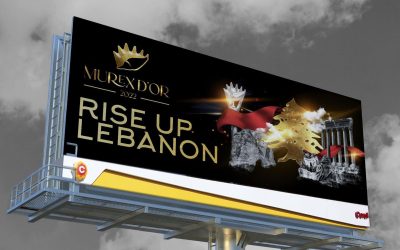